MAECI has begun expansion of Poultry Project in Equatorial Guinea

MAECI farm manager Albrecht Albers has stated that “ It’s essential to build the Chicken facilities as professionally as possible to keep in line with health and hygiene standards, as well utilizing local skilled people for the carpentry work to continue the training process of the people of Equatorial Guinea” 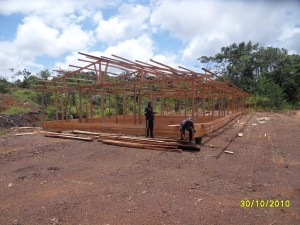 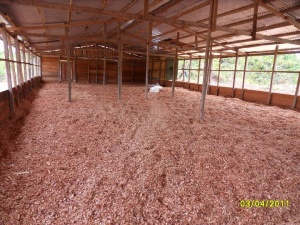 In the initial chicken house, the layers are now  four and a half months old and have started laying eggs,  at a rate of 450 eggs a day, these will be transported to the marked on weekly basis. 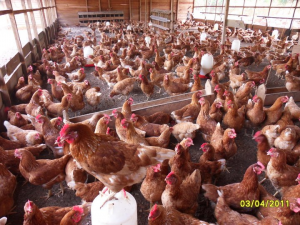 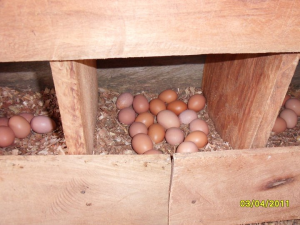 The project is supervised by Christopher Fombu of MAECI, and managed by MAECI Agriculture Manager Albrecht Albers (seen in photo). This section of the farm is maintained by 7 – 8 members of the surrounding villages. 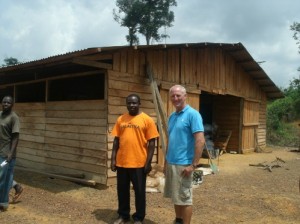