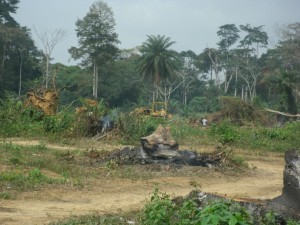 Management and Economic Consulting, Inc. (MAECI) began clearing of 30 hectares of forest in the province of Añisoc.   Añisoc is a town in Equatorial Guinea. It is located in Wele-Nzas Province and has a (2008 est.) population of 12.705.

This location is the 2nd agriculture project of a 9 location contract signed in 2010.  MAECI started the deforestation process in November of 2010.  Once the clearing is completed, MAECI will begin to plant a variety of vegetables and fruits.  The first planting season will take place in September.

The Añisoc Farm will be an Organic farm and  100% efficient (no waste) program. 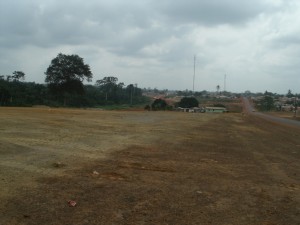