Productive industries such as Agriculture, Manufacturing and other Small to Mid-size Business creation has the potential to generate significant revenue for Equatorial Guinea, offering more sustainable and equitable development than oil provides. 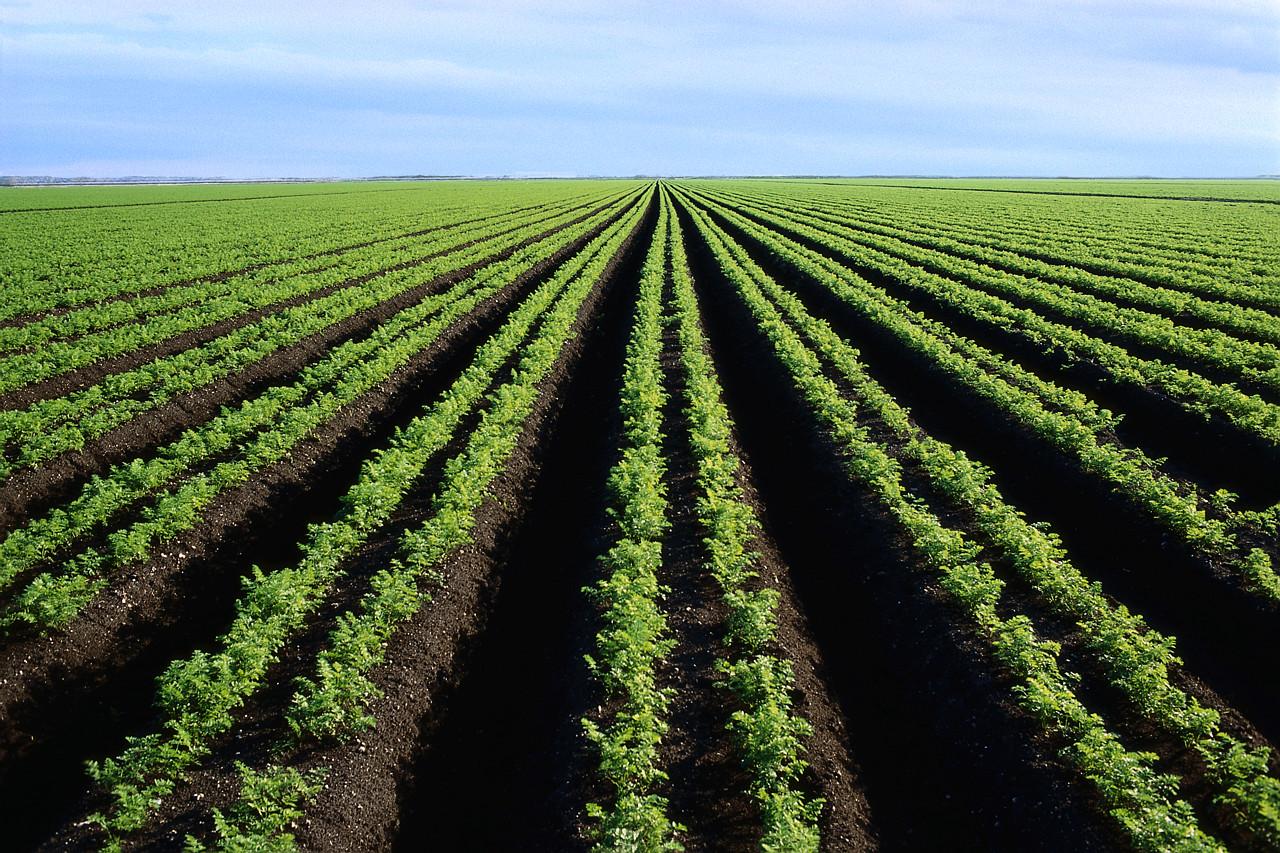 The problem currently facing many oil exporting African countries is the sharp decline in world petroleum prices. The drop in prices is threatening to destabilize the delicate economies of several African countries that are reliant on oil for their continued growth. The countries most at risk to be debilitated by these falling prices include Nigeria, Angola, Gabon, Sudan and Equatorial Guinea.

Equatorial Guinea in particular has optimistic visions for the future. A country that recurrently struggled with poverty, food shortages and weak health care is also a country that is flush with natural resources, expanding industries and ever growing infrastructure. With the discovery of oil in 1996, Equatorial Guinea continued to use most of its oil revenue on the infrastructure of their country. With the fall in oil prices, however, government spending of this decreasing revenue needs to be reassessed. The government needs to take steps to diversify their economy and invest money into productive sectors such as agriculture and food production, manufacturing, small to mid-size business creation, health care and education.

By diversifying its export commodities, African countries, especially those that were typically dependent on oil revenue, will no longer need to rely on oil exclusively and worry whether the price of oil will rise or fall. By relying on only one source of revenue, and using short-term revenues to finance long-term projects, those governments are gambling with the stability, the sustainability and potential of their economy. Along with supporting these productive sectors, governments in these oil-exporting countries, in the long run, should also use the oil revenue to support the productive sector, the employment generation and build financial reserves when oil prices are high.

Equatorial Guinea’s soil should be its next “oil” in a changing world economic and financial environment.

Almost 90% of Equatorial Guinea’s food is imported, and this poses sustainability and food security issues. In addition, with a growing urban population and the growing middle class demanding more nutritious, varied and processed food, as well as the growing imbalance of imported food versus exported in Africa in general, this creates opportunities for income generation from agriculture. It could be emphasized that if appropriate actions are not taken, by the year 2020, 70% of Equatorial Guinean population would be leaving in the cities!

In addition, it is projected that existing oil and gas reserves will run out in a very near future, but Equatorial Guinea’s soil and its ecosystems, including rivers and forests, will remain; therefore, agriculture offers a sustainable source of income. Oil revenue should be reinvested into agriculture to ensure food production, consumption and export, and employment creation well into the future.

Speaking with a high ranking official from the White House, he stated that President Obama and his administration, during the recent Africa Leaders Summit, recommended to the President of Equatorial Guinea that his country continue to invest in producing industries such as agriculture, manufacturing, Small and Medium Size Industries, and Small to Medium Size Enterprises.  This recommendation was based on the United States commitment to support Equatorial Guinea with their economic diversification plans.  President Obama has pledged to support United States companies currently working in Equatorial Guinea within these economic sectors.  “As oil prices continue to fall, the time for action is now.  We will do whatever is necessary to expedite this process” President Obama stated.

The White House official added that since the United States is the world leader in small business creation, Small to Medium Size Industries and Enterprises, especially in the agriculture sector, it will support, and urge Equatorial Guinea, partnering with U.S. companies to accomplish this transformation.

From our Correspondent in Houston.