Most of the players in Gabon and Equatorial Guinea will be there having arrived from their various clubs in Europe, which could drive interest from outside the continent 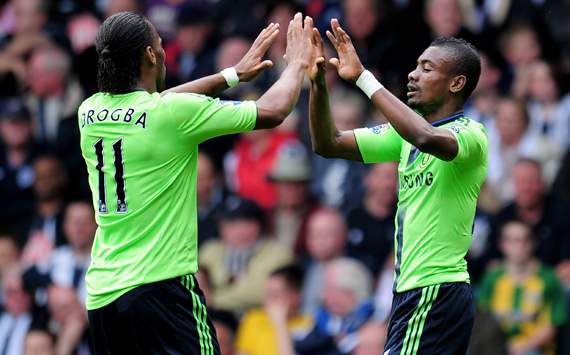 Getty Images
SPECIAL
By Kingsley Kobo
At the 2002 Africa Cup of Nations, held in Mali, more than a quarter of the competing players derived from the French league, which attracted great attention from their France-based fans.

That situation will likely repeat itself at Gabon-Equatorial Guinea 2012, but with the Premier League supplying a substantial contingent as well.

La Liga, the Bundesliga, Serie A and other European leagues will also have representatives at next year’s showpiece, which could fuel interest outside of Africa during the three-week period in January and February.

Each national team will play with their traditional style, but not without traces of European-inspired tactical and technical influence.

Goal.com runs through the leagues and players who are expected to feature next year…